Trenise Bryant is a Miami Northwestern Senior High graduate who grew up in Liberty City, in one of the oldest public housing projects called the Porkin Bean Project. Trenise currently works at Sweetwater Elem as a Food & Nutrition Manager of MDCPS. She started volunteering at the Miami Workers Center in 2009 when she saw the need to give back to the community when it came to Affordable Housing even on a National level. She advocates for housing nationally with her role as the chair of the board of a national housing organization Right To The City that Miami Workers Center is one of the founding organizations.

Ms. Bryant is also one of the founders of the Homes for All-Southern Coalition and the Femme Agenda, a 10-year project of the Miami Workers Center the Femme Agenda, aiming to find a solution to the feminization of poverty in the black and brown community’s. Through her passion for affordable housing the Miami Workers Center has partnered with Smash to create the first community land trust in Liberty City through its partnership it would provide a sustainable and also preserves land that the community controls. Trenise is also a chapter Coordinator for the Miami Crime Survivor Safety Justice where she provides healing support circles where communities impacted by crime to support Survivors and Advocate for smarter Justice priorities. And also part of the Dignity Coalition Steering member which advocacy for incarcerated women to get feminine hygiene products in jail. 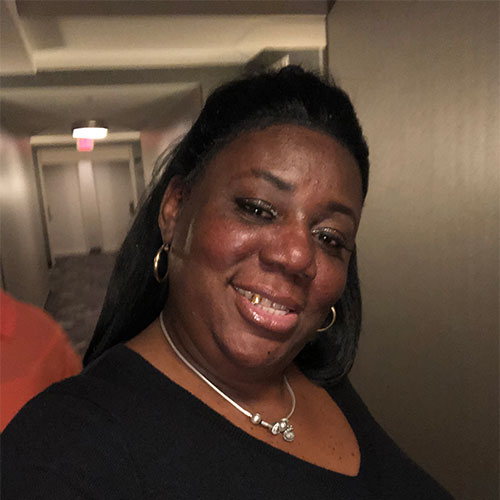