Nezahualcoyotl "Neza" Xiuhtecutli is an immigrant from Mexico, and grew up in South Carolina. He is the General Coordinator of the Farmworker Association of Florida. He has been with the organization since 2016 when he joined the research team. During that time he focused primarily on protections against heat stress for farmworkers and worked on testing curricula for pesticide training for farmworkers. Before coming to the Association in 2016 he worked with rural communities in Mexico and Central America, where he became interested in indigenous economic and governance systems, including communal land tenure. He is currently finishing a PhD in anthropology at Tulane University. He enjoys reading and hiking, listening to live music, and traveling to new places. He is also an avid baseball fan. 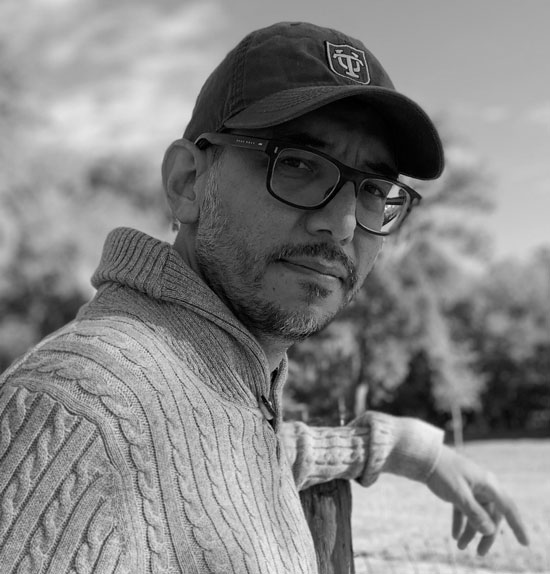