Jonathan (he/him) currently serves as a co-director for Central Florida Jobs With Justice. He has been involved in social justice organizing work for the last 10 years. First, as a student and organizer with the Student Labor Action Project chapter at the University of Central Florida in Orlando, and with the United States Student Association. He joined the Jobs With Justice network in 2014 as the membership organizer, working alongside FLIC staff and their various member groups throughout the state. Jonathan is a first-generation citizen, born to two parents that immigrated to the United States from The Bahamas via Uganda. He is also a big-time football fan, with his favorite team being Manchester City. 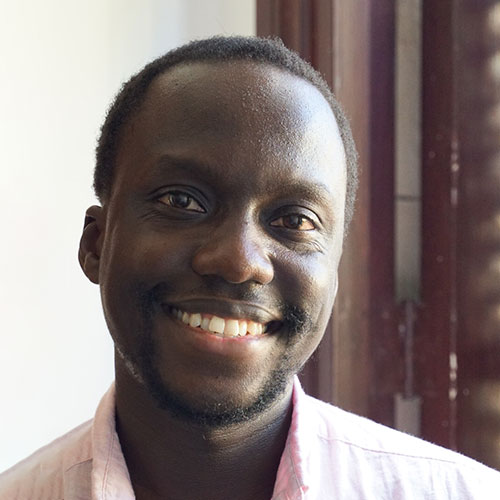