Dieunie came to the United States from Paris, France in 2012. Originally, from Haiti. She holds a Master’s degree in Public Administration from Pontifica Universidad Catolica Madre y Maestra in the Dominican Republic, and earned advanced degrees in Statistics from the European Center for Statisticians in Madrid, Spain. She has been involved in Public works since her youth, initially as an analyst for the Haitian Institute of Statistics. Her skills led her to become a Public Relations Manager in Haiti’s Ministry of Foreign Affairs. Eventually a Diplomat responsible for Cultural Affairs, in the Embassy of Haiti, in the Dominican Republic, a Consul and Chief of post for Haiti in the French Lower Antilles, and Diplomat Counselor for Cultural and Economic Affairs in the Embassy of Haiti in Paris, France. She joined Catholic Charities/Pierre Toussaint in January 2014 as teacher to provide general parenting skill classes for families, case management, domestic violence prevention classes; she also joined FLIC in June 2020 and has continually provided invaluable support, assisting with our HR and logistics teams. Another field Dieunie has excelled in her life is the art of painting, she loves painting so much she obtained a degree in Fine Arts. Her Hobbies are painting, traveling and helping people in need. 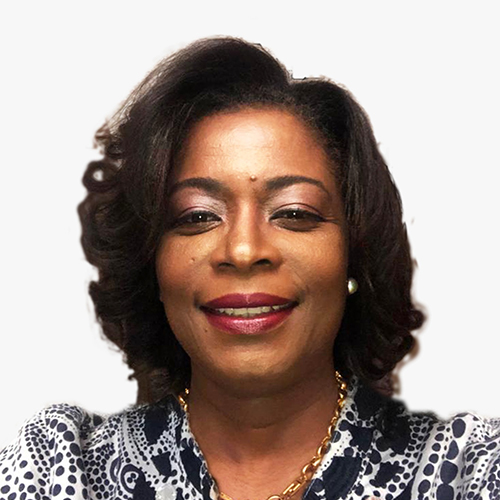