Born in Guatemala, Annabella Pashell is a Journalist and has enjoyed a rewarding career as a Radio and Television Producer. She has been a Producer with NBC-Telemundo Network and Univision, working directly with the most prominent personalities in the US Hispanic television market. She has worked as General Producer on the radio program, hosted by the famous Mexican actress, singer, and businesswoman, Thalia. Annabella was part of the editorial board of Cala’s TV show on CNN, and later launched and directed Ismael Cala's radio program. She has experience in copy editing scripts and books and directing audiobooks, she directed the series of meditations recorded by Cala and Deepak Chopra. Annabella also studied Digital Marketing and SEO. She loves nature and is a Leader and Mentor of the Climate Reality Project, founded by ex Vicepresident Al Gore. In Geneva, Switzerland, she supported an international organization that works alongside the United Nations for the rights of people with disabilities. 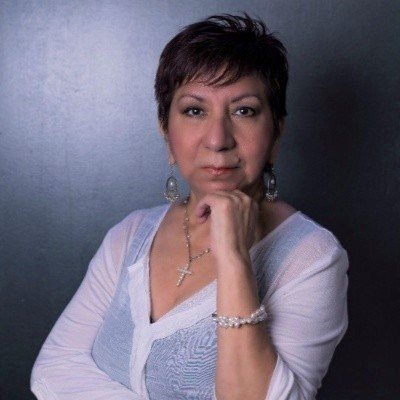