FLIC’s civic engagement program exists in a continuum from naturalization to voter registration, education, and engagement. Our non-partisan program leverages the diversity of our communities to particularly engage New American voters and voters of color. Through various strategies, we aim to shape a conscious electorate that is energized and committed to participating in every decision-making process impacting our communities.
While voter participation is central to our civic engagement program, FLIC also creates opportunities for those who cannot vote yet – such as youth and some immigrant groups – to participate in our Democracy, such as by joining mobilizations or through storytelling and consciousness-raising work. 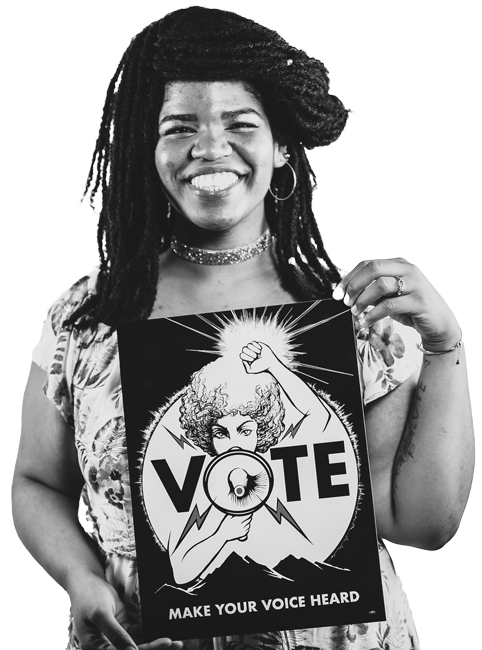 Ahead of the 2020 General Election, FLIC registered more than 60,000 new voters across six counties, making sure that those who are eligible to vote have an opportunity to cast a ballot for the issues affecting our communities. Our team of organizers, canvassers, and volunteers are reaching out to communities Miami-Dade, Broward, Palm Beach, Volusia, Alachua, Pinellas and Seminole.

During the August Primaries, we placed more than 1 million calls, and  118,197 voters from FLIC’s Civic Engagement outreach target voted in the 2020 Florida Primary. 32,556 of those were voters that FLIC directly engaged and made contact with via phone, text, or relational organizing (OutVote app). 88% of voters we turned out in August were Latinx and/or Black and Brown.

Visit flic.vote to register, request a vote by mail ballot, or get early voting and election day information.